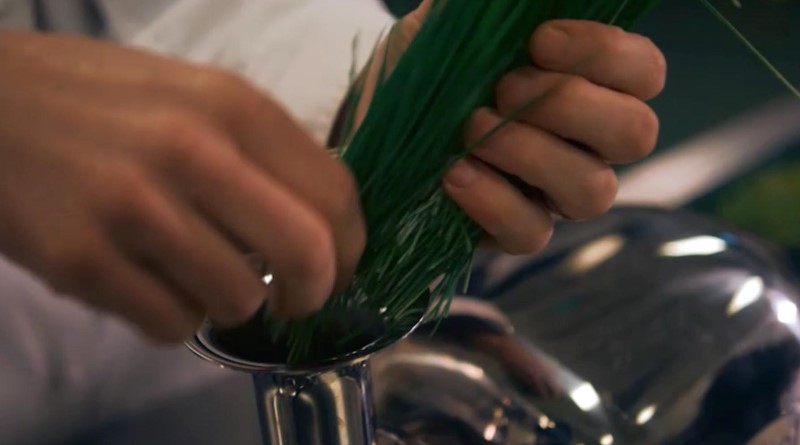 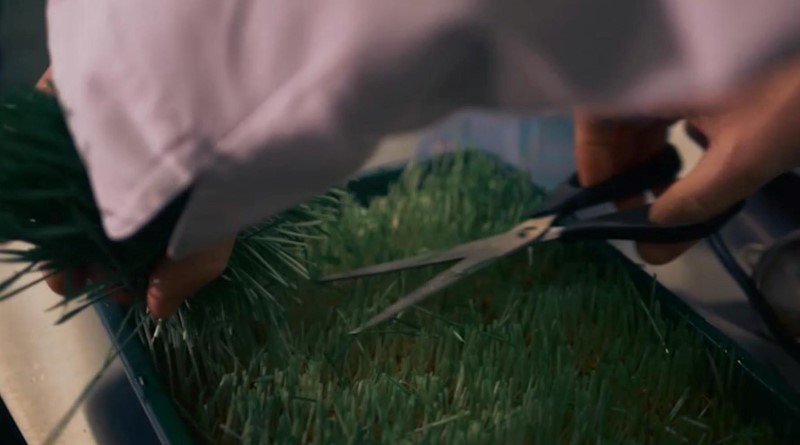 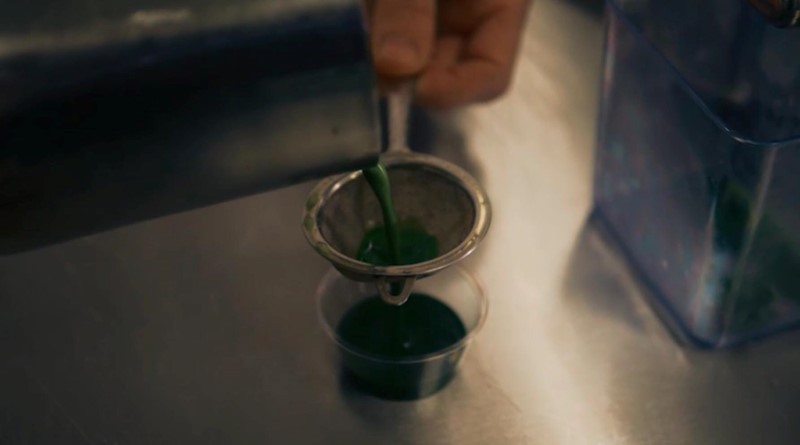 Greenergy Foods is owned and managed by Rory Doyle and has been operating since June 2010.

Greenergy Foods is a local company that grows and sells primary health food, specialising in the superfood Wheatgrass to local individuals and selected health food stores and juice bars nationwide.

They say two ounces of wheatgrass has the same nutritional benefits as five pounds of the best raw organic vegetables. Twice the amount of vitamin a as carrots and is higher in vitamin C than oranges. Plus, it’s a powerful detoxifier, helping to neutralize toxins in the body. It’s no wonder then it’s become a lucrative business for many including rory doyle, owner of Greenergy Foods, who recognized a gap in the market for ‘ready-made’ wheatgrass shots in 2012. “I’m a bit of a health nut I suppose,” laughs rory. “I’ve always been interested in nutrition and when I researched wheatgrass in Ireland, there didn’t seem to be many producers making it to sell in its raw and juiced format. It’s an incredible superfood that has reaped massive benefits for so many of my customers.” Getting the growing conditions right all year-round is one of the biggest challenges. rory grows the grass in organic compost over a two week period, when it reaches a certain height, it is harvested and processed in a special juicer and frozen, then sold to various retailers and local customers in packs of 24. “The only downside I can think of is that it leaves you with a green mouth for a while. One lady rang me saying she’d spilt it on her carpet, I’m not so sure there’s a stain remover for wheatgrass on the market yet but watch this space,” he laughs.

MND Food
Scroll to top
Call Us
Follow Us
Directions